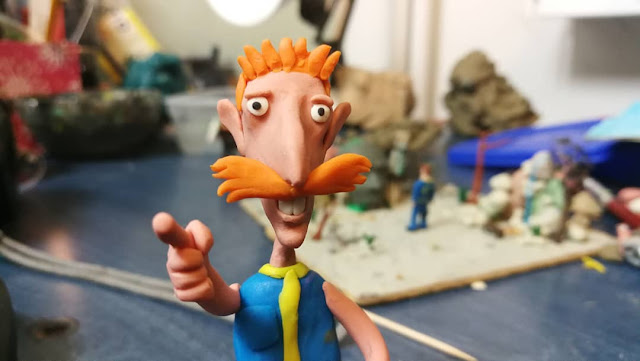 A clay artist from Eastern Europe, Estonia, finds that he likes clay, and that he dolls made from these clay make animated movies. It is not only popular locally, but the artist also challenges many movie or cartoon characters. Successfully raised awareness.

Exquisite workmanship, lifelike Spider-Man or a classic character in the movie Star Wars, all from his hands. "My favorite things is clay animation. Once I started, I could hardly eat, breathe, or even move, just like the magic." Vlandislav Orel said. 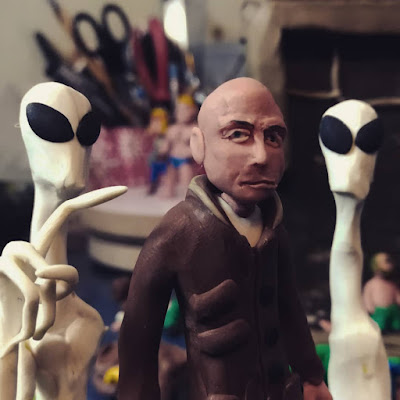 Vlandislav Orel make models of animated characters from clay. After posing the characters, they use the camera to take pictures to make animations. "This is a great encouragement for me. Some people will watch this. It is very hard to be an artist in Estonia because our country is very small and there are not many opportunities to be an artist."Vladislav Orel said. Made with clay the animation seems to be just a few seconds, but the engineering behind it is huge. You must first sculpt the puppet in detail, and then make changes based on different actions and fine-tuned expressions.

"I sculpt every day. I will start with the mouth of the puppet. One day when I was 6 years old, I was eating chewing gum. After I took it out of my mouth and started to sculpt." Vlandislav Orel said. From puppet creation to animation, the artist hopes that his creation will have a positive impact on society.


"One day I saw a very lonely child. I went to talk to him and saw that he was playing with clay. We played together and became friends." Vlandislav Orel said. In his skill, the fabricated characters seem to be given vitality, and the animation creation process also brings a great sense of accomplishment.

"The reason I like clay that the most are that there are so many small things to do, like hair, lips, eyes, fingers, and details. When I finished and the film, I thought, OH, it great." Vlandislav Orel said. A few carving knives and pen, coupled with a camera, turned static clay modeling into animated movies and also made art creation for the people. 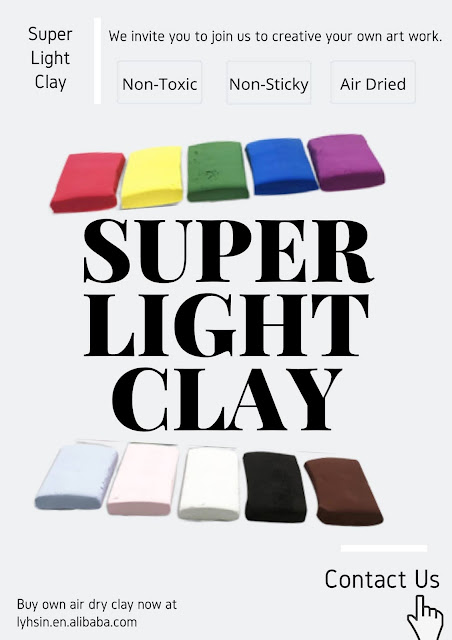 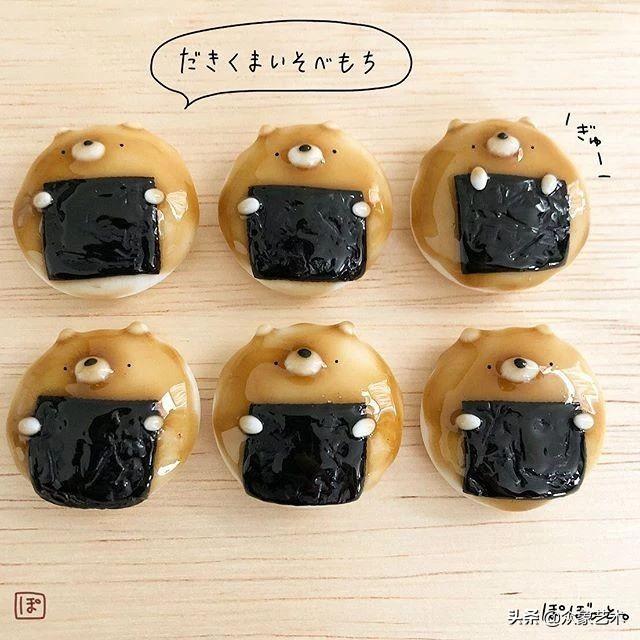 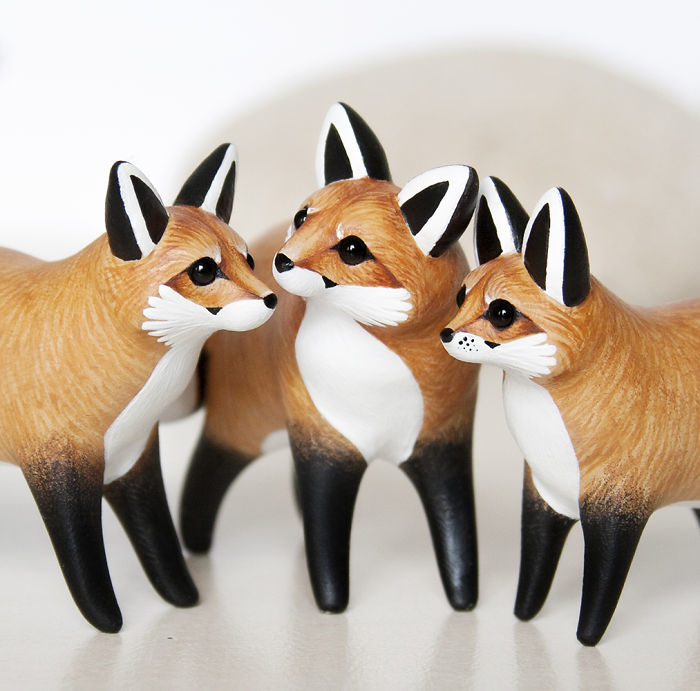